[GiGi Daai:]
This is a story about love
About the beauty of havin it
And the agony of losin it

[Joell Ortiz:]
Nah, those ain’t his kids, but shit they might as well be
He kept food on that table, made sure they was nice and healthy
They got a dead-beat father, but such a stand-up daddy
He can’t figure out why his children’s mom is so unhappy
He notice little things, she’s startin arguments more often
And he ain’t comin home to that plate of food like before when
everything was new and every night was tender love and care
Now he layin down on this side, she way the fuck over there
Can’t even look in his eyes, missin the way she stared
as he told her how he felt while his fingers ran through her hair
No communication, they whole relationship’s hi and bye
He used to hate shoppin with her, now everything’s buy and fly
The other day he asked himself, « You just sittin here cryin, why?
Them tears won’t make you see things clear, nigga dry your eyes
Y’all best friends, this was built on a lot of lovin
You wanna get back to the top? Get to the bottom of this »

[Joell Ortiz:]
It don’t feel too good on the wake up
No breakfast cookin, you could smell the scent of break-up
Time just runnin by while his heart is yellin « Wait up! »
How they still together but he prayin that they make up
It don’t feel too good in the evening
No dinner cooked, you could smell the scent of deceivin
E’rybody home, still he feels all alone
And he did what no man should ever do, he went through shorty phone

[Joell Ortiz:]
Smiley face, L-O-L
« I miss you, when I’m seein you again boy, what the hell? »
And he replied, « Hey boo, you know I miss you as well
I just can’t play this game no longer, now give that boy his farewell »
And she replied « I know but.. » – homie could read no more
Threw her iPhone on the floor and let out the most hurtful roar
Then she walked in the door and said « Baby, are you okay? »
He said, « Bitch I ain’t your baby, what games is you try and play? »
Held up her phone like « Really? This what you doin while I’m away
bustin my ass, takin care of them bills that you never pay? »
And all she had to say was « You went through my phone? » It’s fine
He’s screamin « How ’bout the kids? » She yellin « Well those is mine! »
The love turned into hate and the hate turned to despise
all in a matter of seconds, he wanted her not alive
Threw his hand around her neck and squeezed, she coughin for her breath
He lost it, wants to lay her in that coffin for a rest
Suddenly, she starts to feel the air restorin in her chest
His lil’ boy is on her right side, his daughter on her left
They cryin, she cryin, he cryin, what a mess
Lookin around like « Man, none of this shit is right » and so he left
Filled his gas tank up and then came flyin out that Hess
Drivin while he’s stressed, no kinda destination but my guess
is he ain’t care where he was goin and how long it took to get there
His heart and soul was weak, he on the local streets in fifth gear
I was wrong though, he knew where he was goin and just why
He pulled up to that lake where they had met that one July
Lookin in his rear-view at a life that looks so dry
The water seem refreshin so he floored it, and told the world goodbye

[Joell Ortiz:]
His loved ones filled his wake up
Tears steady drippin, people trippin on the way up
They view him in that casket hopin maybe he would wake up
His suit is extra sharp, they did a good job on his make-up
Don’t feel too good on this evening
A lot of dinner cookin, smell a scent of flowers breathin
Packed funeral home, still he feels all alone
Cause he did what no man should ever do, he went through shorty phone 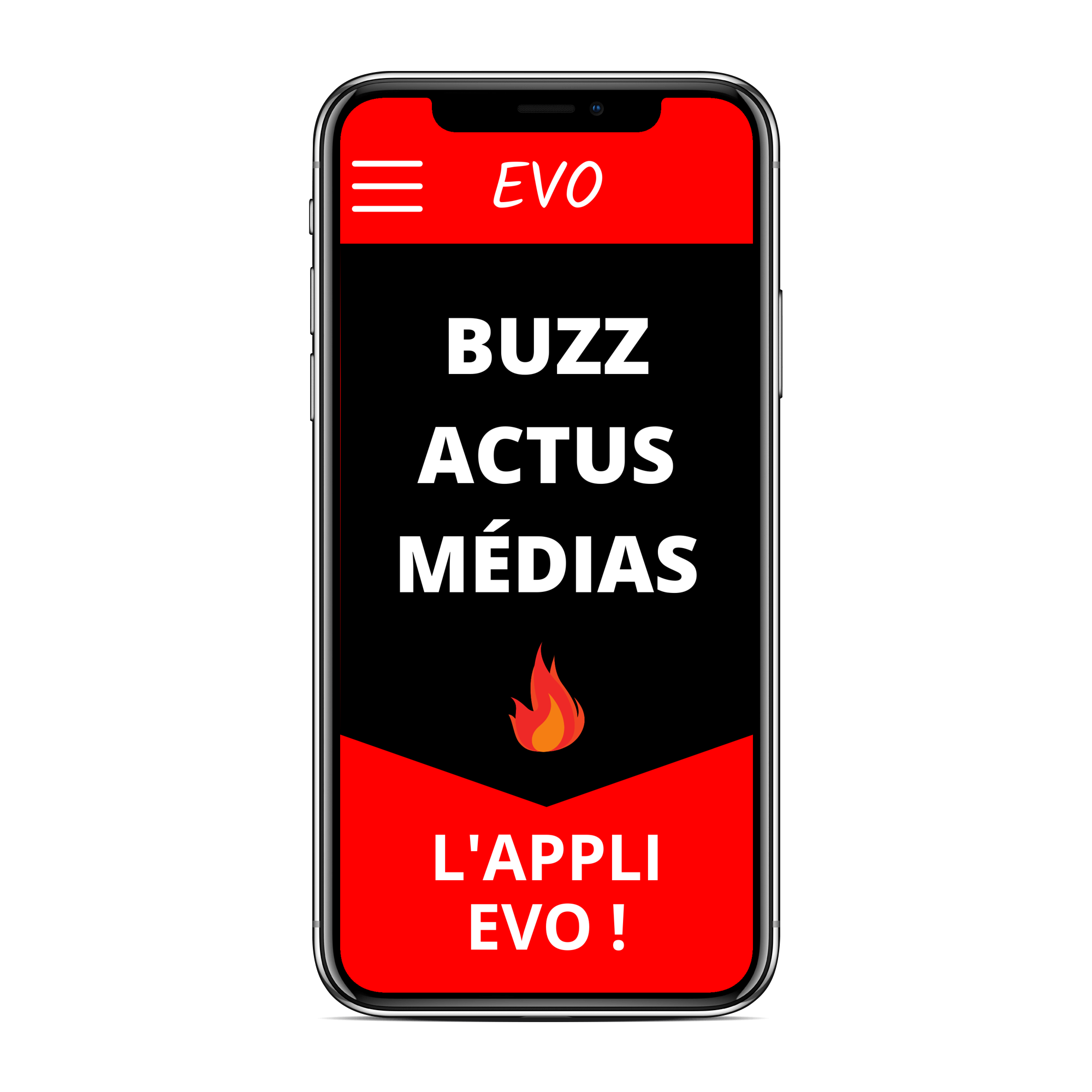